Sahacharadi Thailam is an Ayurvedic herbal oil used in treatment of Vata imbalance disorders, muscle and joint stiffness and convulsions. It is used orally and also for massage.

It helps to relieve rhinitis and sinusitis.
It is useful in gynaecological disorders.
Useful in intercostal neuropathy 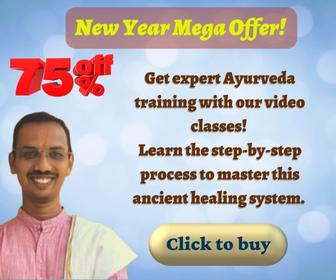 Doctors also use this for-
Basti treatment for neurological and muscle related disorders.
As oral medicine in Varicose veins.

Sahacharadi Sevyam is the same herbal oil prepared in milder consistency, in Mrudu taila Paka. It is especially used for Basti – enema therapy. it has similar benefits as explained for the Sahacharadi thailam. 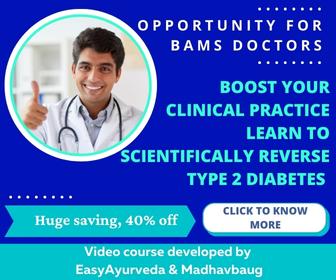 Sahacharadi kuzhmabu or Kuzhampu is the same oil, prepared with two oil bases, instead of one. Usually castor oil is the secondary oil base.

It is used for massage.
Orally, it is used in the dose of 3 – 5 ml, once or twice a day, before food with warm water or warm milk, or as directed by Ayurvedic doctor.

In gynaecological disorders, it is used for vaginal douche.
It is used in many Ayurvedic treatments such as Basti (Rectal enema), Greeva Basti, Janu Basti etc.

How long to use Sahacharadi oil?
Externally, it can be used for a very long period of time.
Orally and for other Ayurvedic treatments, it is usually used for not more than 2 – 3 months. 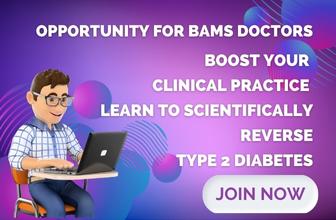 There are no apparent side effects with this medicine. However, oral intake should only be undergone under the guidance of an able Ayurvedic doctor.
Keep out of sight and reach of children. store in cool dry place, away from direct sunlight.

Shelf life / expiry date –  Three years from the date of manufacture. Once opened, it is best to empty the oil within 1 year.

Can this product be applied after steam therapy?
No. Oil is best applied before steam therapy. This is as per basic Ayurvedic principles.

Mezhupakam is milder version of it, suitable for Basti treatment.
Shacharadi tailam is more useful for external application.

74 thoughts on “Sahacharadi Thailam Benefits, How To Use, Ingredients, Side Effects”