It is useful in Ayurvedic treatment of headache, dizziness, sneezing, cold, cough, migraine, teeth weakness.
It improves vision and immunity. 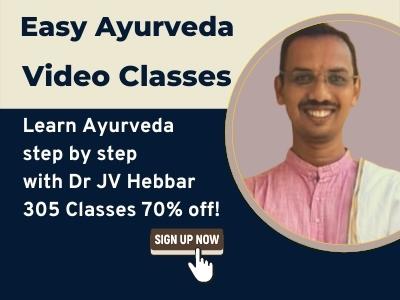 It is used for Nasya Ayurvedic treatment. 2 – 6 drops of the oil are instilled into each nostril, after massage and hot treatment to face.

It is used from a few days to several weeks based on the prescription of Ayurvedic doctor.

Is Sadbindu tel useful in blocked nose?
It is useful in nose blockage. But the oil needs to be warmed a little in hot water bed, before using for Nasya.
Depending on the nature of nose blockage, other oral medicines might also be required along with this.

There are no apparent side effects with this medicine. However, Nasya treatment should only be undergone under the guidance of an able Ayurvedic doctor.
In sensitive people, it may cause nasal irritation and excessive secretions. Most of it is tolerable and symptoms are relieved within a week time.
Do not use this product for self medication.
Keep out of sight and reach of children. store in cool dry place, away from direct sunlight. 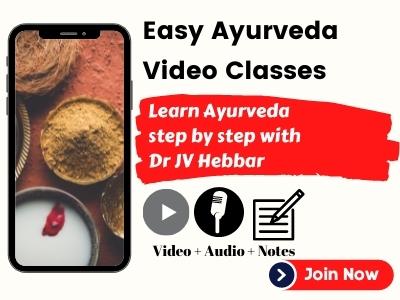 To the sesame oil, all the ingredients should be added and heated on moderate fire till only oil part remain. Taila p?ka should be completed within two days.

Three years from the date of manufacture. Once opened, it is best to empty the oil within 1 year.

Use of Shadbindu tail after nasal surgery such as septoplasty, turbinoplasty, correction of deviated nasal septum (DNS) etc:
Shadbindu oil – 2 drops to each nostril, in the morning is very useful in post operative care.
It is useful to prevent further infection, allergic attacks, rhinitis etc.
But this should be used after the surgical wounds have healed completely. Around 1 month after surgery.

Difference between Shadbindu and Anu taila

Both the nasal oils contain sesame oil as base.
Both contain goat milk. Goat milk is lighter to digest when compared to cow milk and has soothing effect over nasal mucosa. Its nasal mucosal absorption capacity is better when compared to cow milk. This could be the reason why both contain goat milk.
Common herbs in both Shadbindu and anu oils –
Cinnamon, Vidanga – Embelia ribes – false black pepper Licorice

Number of ingredients is more in Anu taila than in Shadbindu taila.
When compared to anu taila, the nature of herbs in Shadbindu is stronger. Herbs like Tagara (Valerian root), castor root, Rasna are used therapeutically, but usually not used on a daily basis in a healthy individual.

Method of preparation: During preparation, Anu oil cooking happens for 10 times. Hence, it is more refined product when compared to Shadbindu tail, which is processed for only one time.

Dosage –
Shad Bindu literally means six drops. It hints that the most common dosage of this oil is six drops. However, its dose can be increased on decreased based on patient’s strength, disease intensity etc.
Anu oil is used in a variety of doses, starting from 2 drops, which is commonly administered in healthy people, its dose can go as high as 10 drops.

Position of head during Nasya procedure: 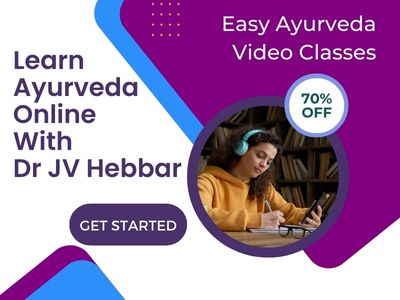 101 thoughts on “Shadbindu Tail – Benefits, How To Use, Ingredients, Side Effects”